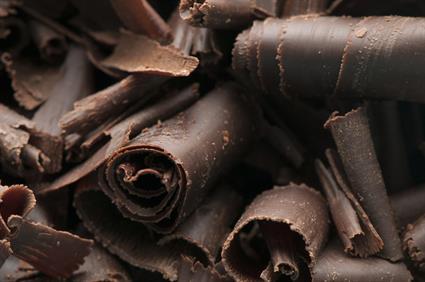 Hershey’s, America’s most popular chocolate and candy producer, has opened its first franchised outlet in the UAE. The store, which is based in Dubai Mall, had its soft opening on Saturday, but the official opening will take place on the 30th of June.

The new Hershey’s Chocolate World store covers no less than 408 m2and according to officials, it is the only first of 25 shops to open in de Middle East within the next 5 years.

Sunaina Gill, the director of the company that owns the regional franchise rights (Retail is Detail), explained why the shops will be a success: “It’s a completely affordable indulgence. We feel that the candy business is completely recession-proof, and we’ve seen that over the last 12 months since we launched our other businesses in the UAE.”

The company also owns Candylicious, The 929-sq-metre sweet shop that was opened in Dubai Mall last year. Candylicious is one of the largest candy shops in the world. The store has so far proven to be very popular so Retail is Detail has plans to open up to 15 more stores in the region within the next couple of years.

The confectionary industry in the UAE is worth an astounding Dh1.1 billion (US$299.4 million), as figures from last year show. Dh730m of this is spent on chocolate, according to Euromonitor. The demanded for sweet indulgence does not appear to be affected by the economic crisis; it’s only the more expensive chocolate brands that will notice a drop in sales. This year, sales are expected to grow by another 10% compared to 2009.

One of the reasons sweets are so popular in the Middle East is Ramadan, commented Gill: “During Ramadan, so many gifts are given involving sweets. There are so many different seasons where gifting involves chocolates, and dates. It’s a good place to launch different candy and chocolate concepts.”