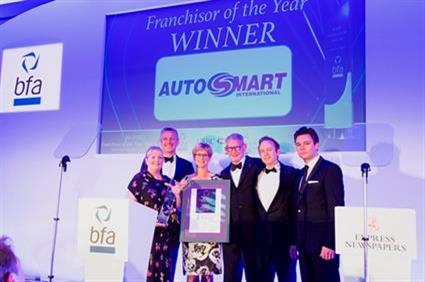 The shortlist for the bfa Franchisor of the Year Award has been announced.

19 finalists have been revealed in time for the 2015 bfa HSBC Franchise Awards, supported by Express Newspapers, on the 25th June.

The main attributes the judges will be looking for is the impact that franchisors have made on their franchisees as well as what they have managed to achieve. Essentially, the awards aim to highlight those who make the most of the mutual relationship between franchisee and franchisor.

Two finalists for the title of Emerging Franchisor of the Year have also been announced.

Emerging Franchisor of the Year

Franchisor of the Year

Other Franchise Award finalists announced include:

A judging interview will take place for each of the finalists in central London on either the 20th or 21st May. This will be around half an hour, with the finalist company’s presentation and a Q&A with a panel of judges. Winners will be announced on the night.