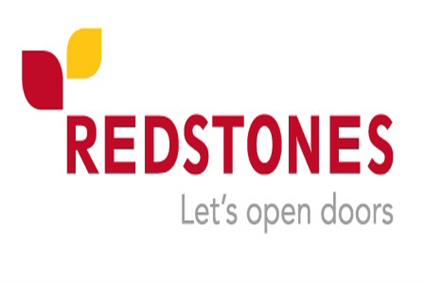 Redstones franchise, one of the UK’s most sophisticated and fast growing letting property franchises, is pleased to report an extremely busy period since the franchise model was launched.

Figures for one of its branches, Redstones Reading, show a substantial increase between the six months from October ‘11 to March ’12, plus a 50% growth in landlord acquisition. This reflects the buoyancy of the Lettings industry as a whole; with evidence being been shown as reported in the NatWest/BFA survey, which presented franchising growth several times that of the national growth.

Additional analysis by Redstones Franchise itself into the backgrounds, lives and objectives of prospective franchisees illustrates how the downturn is impacting on professionals. The mainstream of our prospects come from business backgrounds, and others have simply become dissatisfied with the number of opportunities open to them - if they stay on their present career path, or they have made the decision to change their future and improve the quality of their work / life balance

This echoes the previous careers and backgrounds of those already in the Redstones franchise network, which is made up of a wide-range of high-profile individuals and couples. Present Franchisees include, for example; an IT specialist of some 20 years experience, a former City Banker working for a leading, worldwide, equities hedge fund, a property entrepreneur and a family backed business empire model looking to open multiple stores.

Gurprit Johal was a local Property Landlord in Reading. He launched his Reading Franchise with Redstones in October 2011 and is now projecting a gross over £100,000 in revenue in his first year. “To tell you the truth, I am amazed at just how quickly I’ve enjoyed the growth in such a small space of time. You certainly get out what you put in! Sonia, Alan, Dene and I have put in a lot of time and energy to make the business work,” comments Gurprit.

Electing to run your own business whether it is following redundancy, or a change of career for lifestyle reasons, can carry risks, especially post, or during an economic downturn; however, franchising is normally more robust, than going it alone, in challenging times because you are buying into a proven business model with initial and on-going support from the franchisor.

Redstones Franchise has an established, well-grounded, model which they have perfected over an extensive period; developing their systems and know-how, and has a corporate team, of ten specialists, on board, to help and provide support, using their considerable experience, and passion, for training and mentoring to guide people like Gurprit Johal, in what can be a competitive industry sector.

Redstones Franchise also runs regular Discovery Days, in the West Midlands and Berkshire, with the chairman David Kass in attendance. If you would like to attend one of these, please talk to one of the members of the Redstones team.