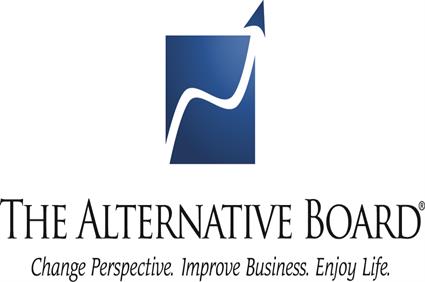 The Alternative Board (TAB), the peer-support and business coaching organisation, has scored its first century - by recruiting its 100th UK member, Richard Cudmore, owner of Dandy Events in Newcastle upon Tyne.

TAB, a coaching franchise based in Harrogate, North Yorkshire, provides coaching and advisory support for the owners of small and medium-sized businesses.  All members belong to local peer advisory boards and Richard belongs to the recently-formed Newcastle board, which is run by North-East businessman David Whitmell.

Richard and his wife Denise bought Dandy Events in 1991, when it was just a fancy dress shop.  They have since developed it into the leading events specialist in the North-East.  He decided to join TAB’s Newcastle board after attending a “taster” board meeting.

“It struck me as being a bit different – more than just a networking group,” he explained.  “TAB is structured in such a way that I will get the kind of discipline I need to make my business grow.”

TAB peer advisory boards comprise owners of similar-sized but non-competing businesses.  Members can access the combined expertise and wisdom of their peers in order to solve issues affecting their own companies.

“This is the sort of real-world information that is useful,” Richard added.  “It is a huge relief to find, when you share a problem, that you are not unique and that everyone else has had to deal with similar issues.  I am really looking forward to attending regular board meetings.”

Paul Dickinson, Managing Director of TAB UK, commented: “I am delighted that Richard has joined our Newcastle board.  He and his wife are dynamic entrepreneurs and I am sure we will benefit as much from his input as he will from ours.”