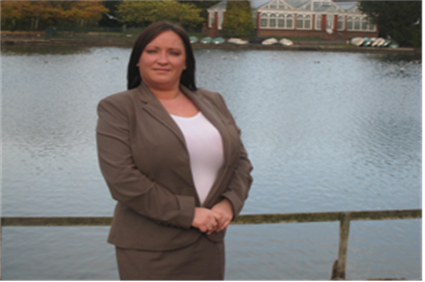 Dawn Bennett took on her new Concentric Lettings branch for Sandwell and Dudley in September 2011.

Having worked in the territory for the last 10 years, dawn has built up a wealth of contacts, although she says that most of her new instructions have come from the internet, networking and spreading the word of the opening of her new letting agency franchise branch.

Dawn worked for local letting agencies as a lettings manager and previously as a sales negotiator for an estate agent, having been part of the training team for Concentric for the past year, she has now decided to take the plunge and "have a go" herself.

"We are certainly glad she did" says Director Sally Lawson,

"She has beaten all records so far for the first three months of trade and we are really pleased with her progress. She has had to adapt to some new ways of doing thing and challenge a few of her fears, for example Dawn hated networking and speaking, yet we have managed to persuade her to challenge both of these and she has certainly reaped the rewards for doing so".

Dawn is tenacious and passionate and we are looking forward to working with her over the next few years, helping her to grow her business.