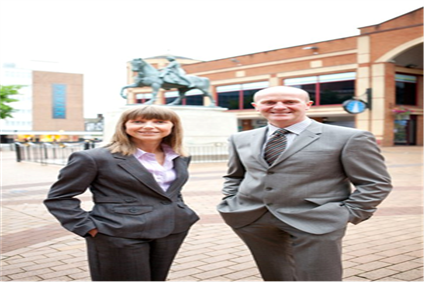 Tony and Lisa decided to start up their letting agency franchise in 2010 and came on the training in July.

Then obviously following that set up and launch with just Lisa at the helm, they starting trade shortly after.

They have worked hard to get their branch up and running and to attract as many managed landlords as possible, as would any new letting agency.

It’s really encouraging that already 50% of their new landlord instructions come from existing clients and referrals, which is a credit to their thoroughness and attention to exemplary customer service.

In September 2011, just one year on, Tony joined the business and this has had a great effect with their lets doubling and their profit rising substantially.

For the last three months September, October and November, they have cranked up an impressive profit in just those three months of just under £8,000.

For a business just over a year old and at the latter part of the year, which is traditionally a quiet one. is an excellent result.

"This is great news" says Lisa,

"and we are now working out our targets for next year, based on the last three months figures, and were really looking forward to taking our business to the next level."