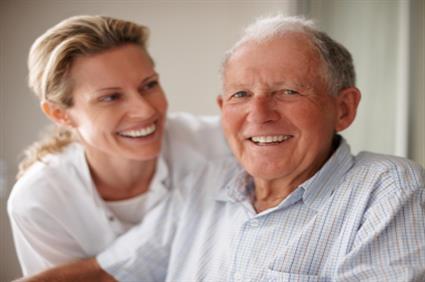 Five years ago, Health Care Franchise Just Better Care sought the help of Franchise Systems Group to make the business into a franchise.

This turned out to be a very smart move for the company: even franchise consultants Mike Padden and Bram Baker were convinced by founder Trish Noakes and decided to invest in a JBC franchise.

Baker and Padden were so enthusiastic about the JBC concept,  that they decided to set up their own agencies. Now, three years later, both of them have received top awards at the annual JBC conference. The franchisees are also still working for their old company, creating franchise systems for organisations who wish to adopt the model.

Padden’s Sydney-based office in was rewarded with the 2010 award for Outstanding Achievement, while Bram Baker won the award for Franchise of the Year not only for 2010 but also for 2009, defeating no less than 16 other competitors.

Just Better Care was established in 2005. The franchise consists of an Australian-based network of locally-run agencies which offer a wide range of healthcare services, such as nursing, medication and wound care, palliative and dementia care, but also domestic assistance and social support.

Baker, who owns a franchise unit on the Gold Coast, commented: “It’s rather unusual that franchise consultants get involved but we immediately liked the concept and the foresight of the founder so we decided to invest. Here we are now three years later, winning awards and proving that following the system works beautifully.”

Padden explained: “Having been involved in its inception and owned a Just Better Care franchise since the company began franchising, it’s great to be first on board and see how much the business has grown.”