Dunkin' Donuts Franchise Exec on Being a Franchisee 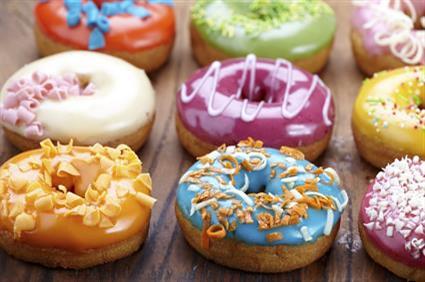 From The Chicago Tribune : In 2003 Mac Shimmon traded burgers for doughnuts.

He left Wendy's, where he had been a vice president working with company owned-and-operated restaurants and franchised locations in metro Chicago, to go to Dunkin' Donuts, the fast-food franchise, which was looking to expand its restaurant base and trying to build an operations-focused culture, said Shimmon.

The change was an opportunity "to challenge myself and get out of my comfort zone," he said. Dunkin's restaurants are owned by franchisees.

Now 57, Shimmon is Dunkin' Donuts' Midwest regional vice president, and said he considers his job the toughest in his 36-year career.