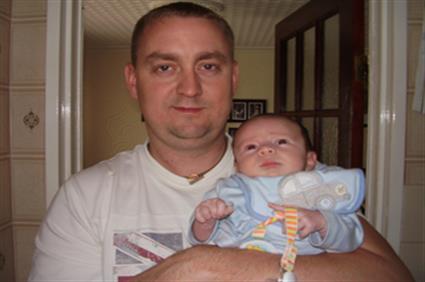 Mr Electric franchise owner Steve Price and his electrician brother Phillip are taking part in an abseil at Old Trafford.

The pair are descending from the North Stand, one of the highest football stands in Europe, on Sunday 28 March to raise money for the Cystic Fibrosis Trust.

The free-air abseil will give 150 daredevil fundraisers the opportunity to get a bird’s eye view of the pitch.

The brothers are taking the plunge because Phillip’s son Owen Walker-Price was diagnosed with Cystic Fibrosis when he was only four weeks old. Cystic Fibrosis (CF) is one of the UK’s most common, life-threatening inherited diseases and claims three lives a week in the UK.

“Owen is doing fine at the moment,” says Price, “but he has to be isolated from other sufferers of CF for the first two years. His parents have to be careful with him due to his immune system.”