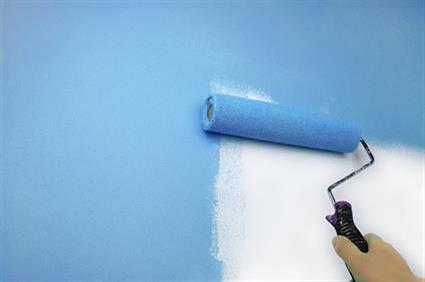 The Five Star Painting franchise has been recognized by the National Minority Franchising Initiative (NMFI) as one of the 50 Top Franchises for Minorities.

Against stiff competition Five Star Painting received this distinguished honor and will appear in the November issue of USA Today – Franchising Today.

Factors contributing to its inclusion include the company’s objective to both recruit and advance minorities within its organization.