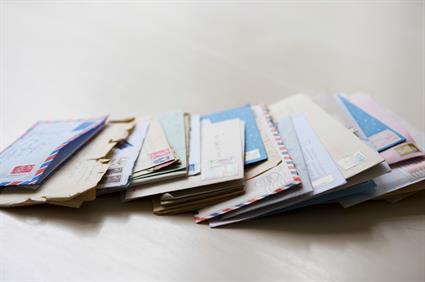 Graham Angus opened his MBE franchise in July 2005 after meeting the company at a franchise exhibition in Scotland.

He chose to leave a secure and well paid job to join MBE and realise his lifelong ambition to be his own boss.

“I began to think ‘it’s now or never’. I wanted a franchise in a completely different sector to my previous career and my search led me to MBE, a business that impressed me greatly,” he says.

“It’s great being part of a network and following an established and proven system to develop the business. Building up awareness and working hard bring success.”

At the end of his third year, Graham’s Stirling outlet had increased turnover by 34%, which means that “the business is going in the right direction.

"Being a franchisee is a great opportunity but with the benefit of ongoing support from the franchisor,” he adds.