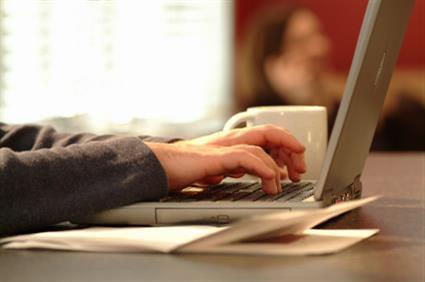 The latest intake to a leading home-based franchise are entering an industry that prospers in lean times.

Auditel has helped organisations of every size achieve control over their business costs since 1994. As companies look to cut costs in the current downturn, this home-based franchise has seen a spike in demand.

“A tightening in the economy is tough for many, with impact varying industry by industry, but for us it offers a wealth of opportunity," says Auditel's MD Chris Allison.

"Businesses waste billions of pounds every year overspending on their services and procurement. With the credit crunch and world economic downturn they are beginning to wake up to the fact that they can no longer afford this luxury.”

“Their wide range of backgrounds prove the growing attraction to our franchise business format from many different professions and skills."

Horsham-based Terry Crouch was originally in sales and business development with the telecoms industry. He felt confident he'd made the right choice and was ready to get going after the training course.

“I found myself, at the end of the week, feeling prepared and confident about my Auditel business. The training was informative, fun and worthwhile. It was a great opportunity to meet other new consultants who are starting from the same point.”

Eleanor Mill, who lives in Raynes Park and was a project manager with Shell, says:

“I was most impressed by the relaxed, honest and completely transparent approach Auditel used throughout the recruitment process. No question was too small and all issues were answered."