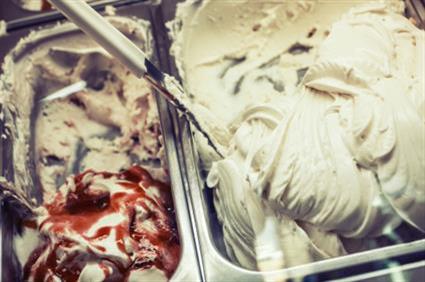 Ice cream franchise opportunity Baskin Robbins will be opening 50 more stores in the Gulf area.  30 of these will be located in Saudi Arabia, where the hot temperatures make for an increasing demand for the cooling dessert.

Baskin Robbins is not the only company to have noticed the market potential for Saudi Arabia- Dairy Queen is also planning expansion in the area. And for good reasons: with temperatures regularly reaching 50°C and over 10 million children under the age of 14 who live in increasingly rich areas, the country from a perfect market for ice cream franchises.

“The rapid growth of cities and economic zones is also boosting retail demand. Some huge cities are coming up; some financial districts are coming up. There is a lot of very solid growth coming,” said Georgie Thomas, the marketing manager of the Galadari Ice Cream Company. This company owns the Baskin Robbins franchise agreement in the region.

Thomas added that the company, which already owns over 430 stores in the Gulf region, was also planning to open 12 more stores in the UAE before the end of 2010. However, here the focus will not be on Dubai’s shopping malls, but on the city’s suburbs and other, smaller cities in the Emirates, including Fujairah and Khor Fakkan.