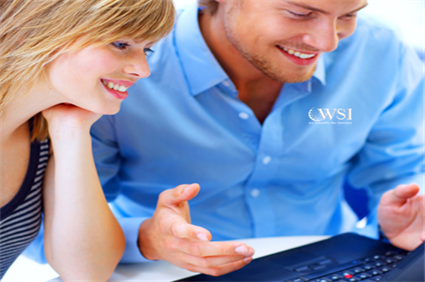 Canadian-based internet marketing franchise WSI has proven a good listener to its franchisees.

When president Ron McArthur joined the company in 2004 the first thing he did was commission a market research company to survey its franchisees on the four cornerstones of franchisee loyalty – brand, service, product and value.

Response was twice as good as usually is the case with such surveys, with around half of franchisees responding.

“A cornerstone of every franchise should be to increase the understanding and satisfaction of its affiliates by any means necessary and the information gained from the first round of surveys made a marked difference to the direction WSI was moving in,” said McArthur.

“Armed with these findings and noting that the technological landscape was indeed changing to position the internet as the marketing engine of the 21st century, we formed a franchisee advisory council – formed from 12 peer-elected franchisees from around the world.

“Their goal in 2005 was to review and facilitate various new initiatives.

“When paired with the surveys, the advisory council gave us an entirely new insight to revamp our training, retrain our franchisees and bring in new suppliers to reflect WSI’s new position.

“Franchisees loved this because they felt as though their voices were truly being heard instead of getting lost in a cast of thousands.”

Steps being taken to improve franchisee satisfaction in 2009 include internet marketing summits, where franchisees can invite clients and educate them on the benefits of internet marketing, along with partners Google, Yahoo!, the Direct Marketing Association and others.

And franchisees will be able to submit white papers with their market insights, which will be dispersed throughout the WSI client network.

New franchisees will benefit from a four-week online interactive training program, a week of on-site training at WSI headquarters in Toronto, and mentoring for the first 90 days by a Quick Start coach.