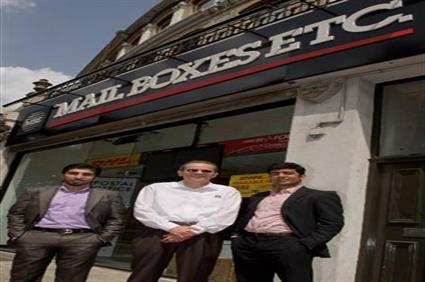 Mail Boxes Etc ’s Oxford franchisee, Justin Brookes, has been appointed to the BFA board of directors.

He will take a place on the newly formed Quality Standards Committee which focuses on the quality standards of the bfa, one of the many steps as part of the One Vision developments.

Brian Smart, director-general of the BFA, says: “These are important times for the BFA and the franchise industry as a whole.  We have directly engaged franchisees in a way that has never been done before in the UK.”

Justin will be a full voting member and assume other roles working with existing and new committees. Along with his new board colleagues will play an important role in pushing forward developments, which include a selection of newly formed committees, as well as a whole new structure to engage with the thousands of franchisees across the UK that are represented by the BFA’s franchisor members.

With two Mail Boxes Etc (MBE) business service centres in Oxford, Justin became a franchisee after visiting a franchise exhibition, where he met MBE for the first time.

Three years later he opened his first centre in Oxford’s Summertown, he bought a second store in Headington, close to Oxford Brookes University and the cluster of hospitals in the John Radcliffe group.