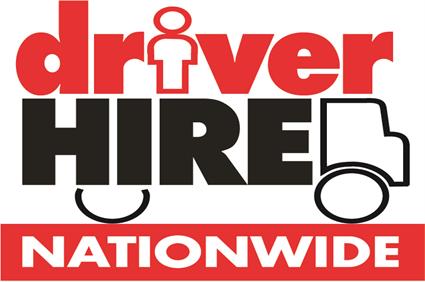 Thompson was crowned British Franchise Association/HSBC ‘Franchisee of the Year’ 2011 for the South West and Wales Region at a gala dinner in Birmingham.

The awards are also supported by Express Newspapers. The judges praised Thompson’s commitment to setting standards in best practice and increasing the services offered by her office.

Lorraine was also recognised for her partnership with a local prison which provides offenders with work experience prior to release.

Lorraine purchased her franchise in 1995 and has grown the automotiverecruitment franchise business so that it now finds work for over 300 local people every week, employing five staff.

On top of that Lorraine has also launched a successful training business that provides industry essential Driver CPC training to many types of temporary drivers. Since its launch less than two years ago, Driver Hire Oxford has trained over 1,000 drivers.

"I was both shocked and delighted to win this award,” says Lorraine, “it’s a great recognition for the whole team of how far we have come over the past years.

“I love being a Driver Hire franchisee and get a buzz out of doing well. I’ve got a massive amount out of franchising – and continue to do so.”