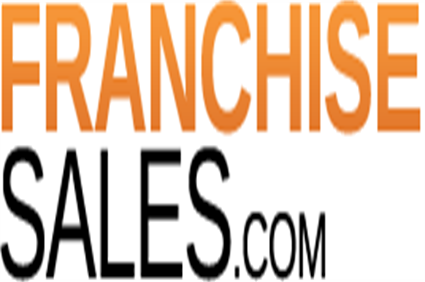 Now company director at lettings agency franchise SureLet, the World Cup winner explains his transition from rugby to franchising as well as discussing a wide range of franchising topics in a series of three videos.

In the first video (see below) Vickery, who won Celebrity Masterchef in 2011, explains his reasons for joining SureLet and gives the lowdown on its franchise opportunity.

The man dubbed the raging bull during a career that spanned 11 years with Gloucester and four years with Wasps also offers his views on the advantages of buying a franchise in video two.

Finally, he urges aspiring franchisees not to let fear deter them from following their dream. "Just do it," he urges. The former England captain also says the values shaped by his rugby career have served him well in his role at SureLet, and your values can do the same for you if you buy a franchise.