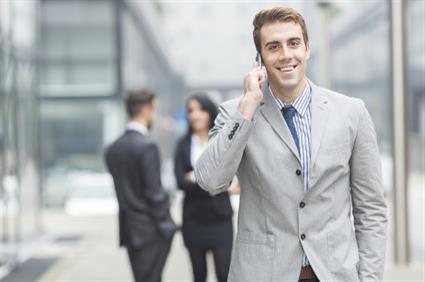 The tradition of handing the family business to your heirs is in decline.

Only around one in three family firms are passed on to the second generation, while just one in 10 reach the third generation, research as revealed.

The second generation, the son or daughter of the founder, tends to enjoy a good education and a broad experience of the world on the back of the mother/father’s success in building a business.

Often intelligent and with the financial support to make a range of career options feasible, the second generation owner is liable to either inherit the business and change its direction, or decide to sell the business and move into a different sphere.

If the business lasts into the third generation, then the grandson or granddaughter will be living in a very different world to the one inhabited by their grandparents who founded the business. Certainly in the modern, advanced world the vistas of opportunity are so wide that that the tradition of thoughtlessly following one’s parents into the same trade is very much on the wane.

A family’s socioeconomic status can increase substantively in just one generation, reducing the appetite to carry on certain kinds of business. For example, immigrants hailing from the Indian subcontinent found newsagents and convenience stores suited their abilities, budgets and skills sets when they arrived in 1960s and 1970s Britain.

However, their better educated, wealthier offspring are mindful of the long hours and modest profits and will be keener on selling a business.