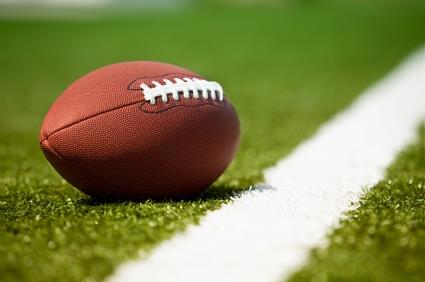 The NFL sports franchise is set again for the UK From Reuters: NFL commissioner Roger Goodell plans to stage multiple games in Britain, a move which could pave the way for a sports franchise based in London.