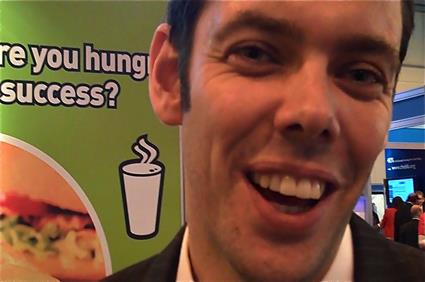 Baguette Express is opening 16 stores across the UK, defying the downturn.

Creating 200 jobs as total unemployment continues to rise the sub sandwich franchise will have a total of 70 Baguette franchise outlets by the end of the year.

New stores are opening in prime city centre locations in Manchester, Newcastle and London in England, and Aberdeen, Kilmarnock, Dundee, Edinburgh, Glasgow and the Maxim Office Park at Eurocentral off the M8 in Scotland.

The company, which celebrated its 10th anniversary earlier this year, is expected to post sales of £15m in 2009.

Baguette Express now employs 540 people across the UK, a figure set to reach 750 by the year end.

The leading sub sandwich franchise is the brainchild of Scottish entrepreneurs Robin and Billy Stenhouse, who established it in a single shop in 1999 to provide an alternative approach to the world of healthy snacking.

It is now operating in the same commercial arena as national chains such as Greggs and O’Brien’s.

The stores cater for all tastes, though success has been driven by concentrating on a core market of young professionals, students and office workers.

“It is particularly satisfying that Baguette Express can continue to provide excellent quality business ownership and employment opportunities especially in such difficult economic times when many other companies are shedding jobs.

“Our success in this field is a clear recognition that the brand is becoming a popular element of the UK’s high streets, and we’re very pleased with our increasing presence in major shopping centres, where there is an excellent and consistent footfall.”

“Location is of vital importance to Baguette Express.

“The model is good, the offering is excellent and the franchisees are dedicated and hard-working.

“Picking a location which guarantees high-volume throughput is what makes it all work.”