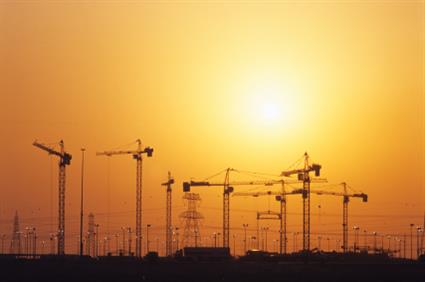 A strong resurgence in the Gulf region’s professional and managerial hiring levels has been reported by Antal International.

The recruitment franchise canvassed more than 9,600 organisations in 55 countries on their hiring and firing rates at professional and managerial levels. It also asked whether they planned to do so in the coming quarter.

The Gulf region’s overall levels of hiring and firing are roughly in line with an improved global outlook and hiring expectations for the coming quarter are strong. Nearly half (48%) of companies in the Gulf said they were currently hiring, with this expected to rise to 63% over the coming quarter. The countries surveyed were UAE, Saudi Arabia, Qatar, Bahrain, Kuwait, Oman and Yemen.

The survey also showed that 21% of Gulf organisations are currently letting managerial staff go, but headcount reduction is expected to remain relatively stable and with the number of companies hiring new staff growing, confidence in the region’s job market is apparently returning.

“Although some countries, particularly in Western Europe, are still seeing a decline in the employment market, the global picture has definitely improved once again,” says Antal’s CEO, Tony Goodwin. “In the last two editions of Global Snapshot we have hesitated to suggest that a genuine and sustained recovery is underway, wary of the fact that more unpleasant surprises might still be announced by the banking community.

“However the fact that this industry now tops the list of the world’s most active sectors gives us the confidence to predict that a double dip recession is now unlikely to take place. As a result the nascent war for talent that has already broken out is likely to become fiercer over the next few months, as the most prescient businesses snap up the people who will enable them to secure best advantage in improving markets.”