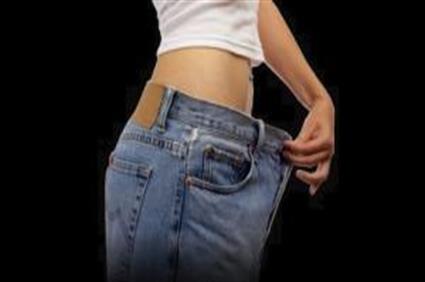 Since it was founded last year, the tattoo removal franchise has already launched nine franchises, and plans to open many more to feed booming demand for tattoo removal with minimal scarring.

With around seven million people in the UK regretful of their tattoos, there's no shortage of demand for Oxford Skin Clinic (OSC)'s non-laser removal procedure.

The Oxford Skin Clinic is benefiting When buying an OSC franchise you will receive a complete package that allows you, as a franchisee, to set up a clinic in your allocated area. OSC also offer a comprehensive training course plus ongoing support and back up in all areas of the business.

The market is large, and according to research still growing. According to The Independent, “Stuart Harrison, the director of Oxford Skin Clinics, has recently been approved by the armed forces to carry out tattoo removal, and has already had emails from servicemen in Afghanistan wanting various tattoos removed as soon as they're home.”